The Twitter San Francisco offices have been stripped out, fulfilling predictions that 75% of the company’s employees would be laid off. Somewhere, Elon Musk found even more people to fire as tumbleweeds blew through Twitter’s empty halls and empty office spaces. As first reported by Tech Crunch, the flailing social media company laid off half of its remaining public policy team this week. According to a report from The Information, the platform also cut additional engineering staff responsible for site infrastructure last Friday. 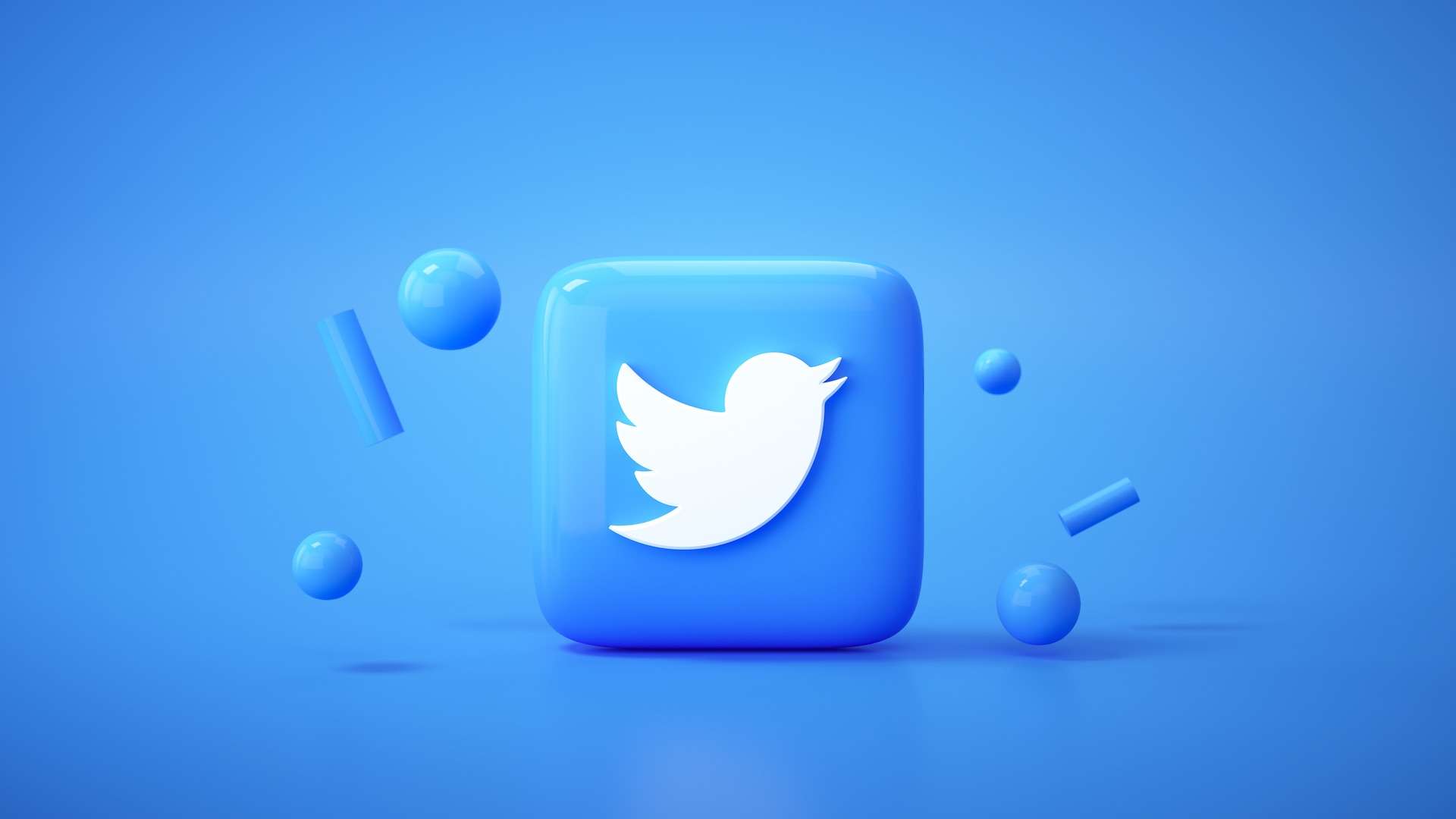 Managing legal and civil interactions regarding topics such as speech rights, privacy, and safety is/was the responsibility of the public policy team. Reports from Reuters indicate that the team fielded requests from governments and other organizations for content moderation and rule-making. Following Musk’s hostile and chaotic takeover of Twitter, the billionaire terminated thousands of employees. He then had to rehire some of the employees. Further, Musk made working at Twitter so unpleasant (read: “hardcore”) that more quit.

Global warming will not stop half of the glaciers from melting, a study warns