Lebanese armed forces have captured 64 people who tried to sail from northern Lebanon to Europe, the armed forces have announced. On Tuesday, the potential illegal migrants, which included mainly Lebanese and some Syrians, and Palestinians were all detained and interrogated. They were reportedly taken into custody before their boat could set sail. A few kilometers from the northern city of Tripoli, they were apprehended near the Sheikh Znad area. 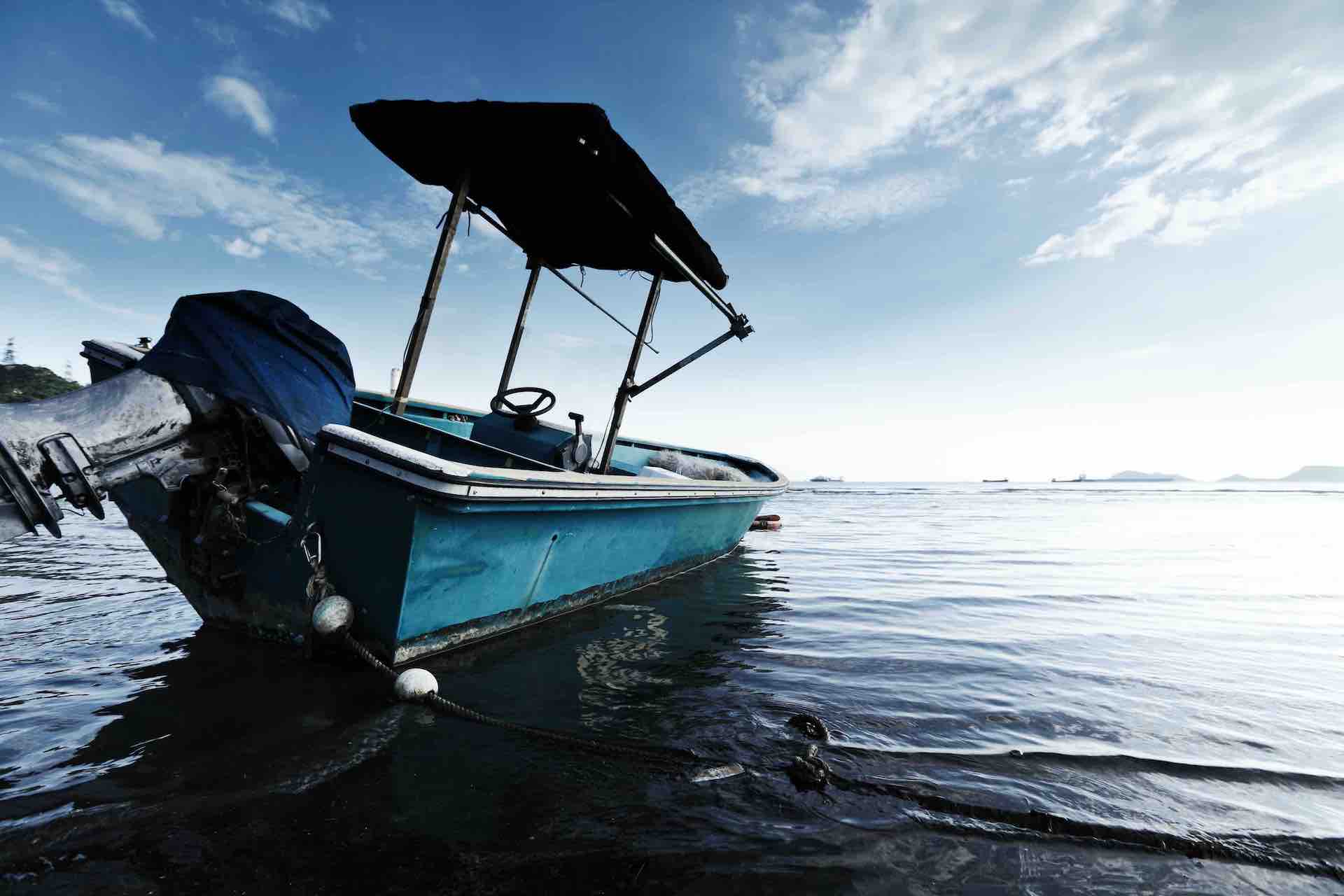 More than 60 migrants died after their boat capsized off Tripoli, Lebanon’s second-largest and poorest city, on April 23, a few weeks earlier. Seven bodies were recovered from that tragedy, with 47 survivors and some still unaccounted for. The Lebanese navy was accused by survivors at the time of ramming into the illegal migrants’ boat.

Lebanon has a population of around six million, including a million Syrian refugees. In addition, it is home to tens of thousands of Palestinians, most of whom were displaced after the establishment of Israel in 1948. Since the onset of the economic crisis late last year, Lebanese and Syrians are turning to Europe for refuge as three-quarters of the population live way below the poverty line, fuel shortages force power plants to shut, and the currency’s value plummets without an end in sight.

The migrants typically pay smugglers thousands of dollars in order to be taken to member states of the European Union such as Cyprus, Greece, and Italy by boat. At least 1,570 people, 186 of them Lebanese, left or tried to leave Lebanon by sea between January and November 2021, according to the United Nations refugee agency. The nation is now once again facing a new exodus of its citizens as it sinks further into economic meltdown.

Having to deal daily with extreme inflation, power blackouts, and food shortages, a majority of the Lebanese have lost all hope for the future. They no longer expect their dysfunctional and corrupt leaders to reverse the disastrous financial collapse of the country. Despite what the World Bank has called a deliberate depression. This is two years after the onset of a fiscal and banking crisis. Little has been done to save the sinking economy. This is orchestrated by an elite that has captured the state.

In December, the World Bank reported that Lebanon has not yet charted a credible path for economic and financial recovery. As a consequence, skilled workers are increasingly likely to leave the country for potential employment abroad, causing a permanent loss to the country’s social and economic wellbeing.

Lebanese people seeking jobs abroad include those whose dollar accounts are blocked by the banks and young people who see no prospects in their home country. About 40 per cent of the population is considering emigration, in response to a recent survey commissioned by Konrad-Adenauer-Stiftung, a German non-profit. One third of the Lebanese are too poor to afford their medication according to a German study. A third of the population is living in what the UN calls multidimensional poverty, which includes access to health, education, and public utilities in addition to income poverty.

According to the World Bank, about 40 percent of Lebanon’s doctors have left the country for the west or the Gulf. Some estimates cited by the World Bank suggest that at least 10,000 teachers have found jobs abroad. In the past two years, the value of the Lebanese lira against the dollar has declined by more than 95 percent, making teachers’ salaries virtually worthless.

Suicide bomber kills 20 and injures 96 at mosque in Pakistan