Jordan will host a major regional energy conference on June 8

On June 8 and 9, the German and Jordanian governments will host a major regional energy conference. This conference will bring together 700 participants, including ministers, officials, and representatives of international organizations, along the coast of the Dead Sea. The Jordanian Minister of Energy and Mineral Resources, Saleh Kharabsheh, announced on Wednesday that the conference, which is the result of a Jordanian-German partnership in the energy sector, will talk about a variety of topics, including hydrogen energy, energy efficiency, renewable energy, and electrical interconnection initiatives. 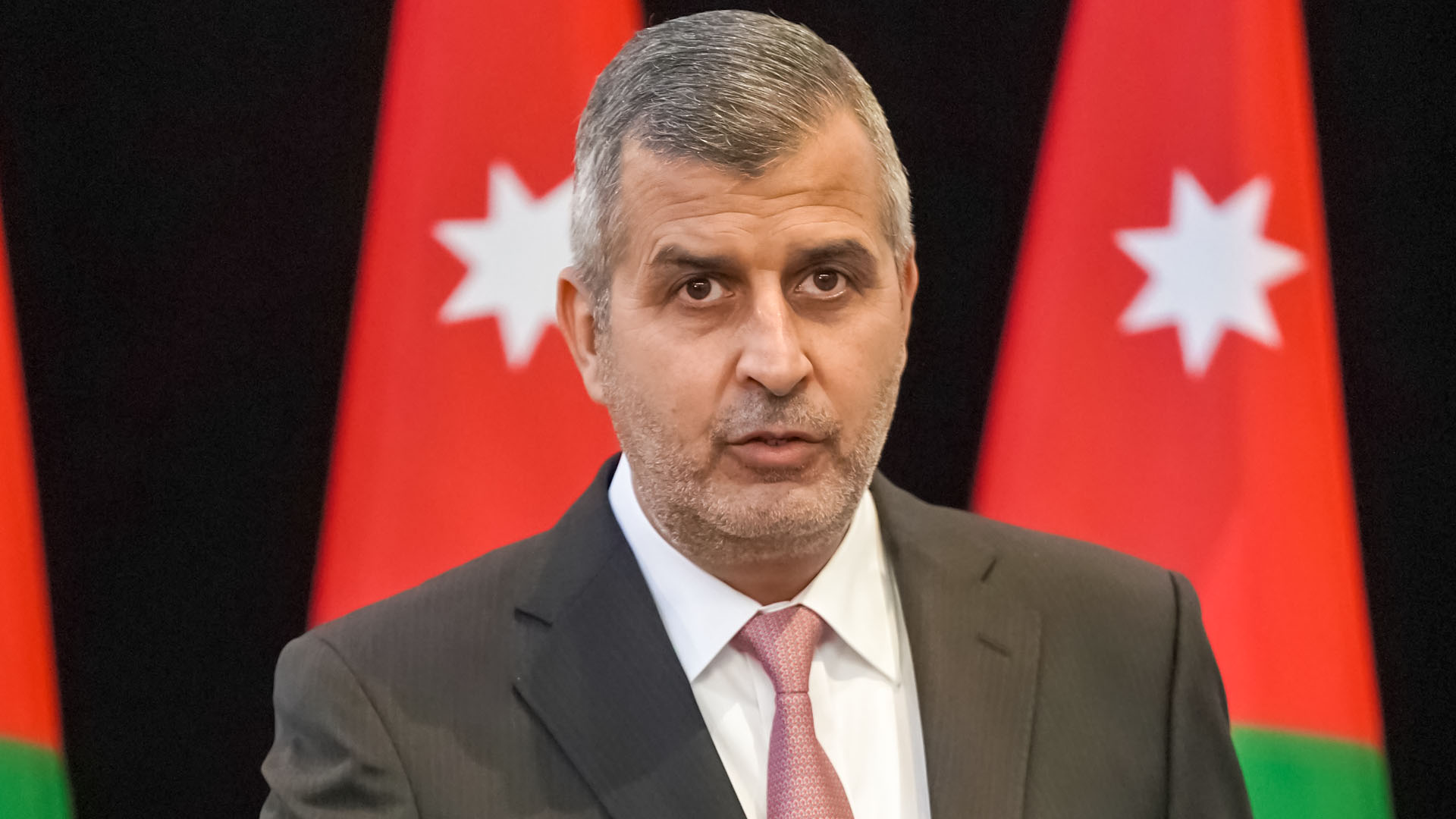 During the MENA Europe Future Energy Dialogue, based on the perspectives of the various participants of the dialogue, it is hoped that recommendations will be offered. These recommendations will be in line with the aspirations of all participants to combat climate change and ensure energy supplies at reasonable prices. Participating in the meeting are the German Federal Minister for Economic Affairs and Climate Action, the Egyptian Ministers of Petroleum and Electricity, the Lebanese, Emirati, Iraqi, Belgian, and Bulgarian Ministers of Energy and the Iraqi Minister of Environment.

This conference aims to build on the success of the Middle East North Africa Renewable Energy Conference (MENAREC) and offer new formats and fora for business-to-business (B2B) and business-to-government (B2G) dialogues while broadening its scope and offering new formats.

Australian authorities are searching for a missing radioactive capsule

Mary McCartney Celebrating 100 Years of Photography on the Ocean Waves

Indian exports surged to $569 billion from April to December 2022