A major winter storm system passed through the United States on Tuesday, dumping sleet, freezing rain, and snow across the Northern Plains and Upper Great Lakes while posing a tornado and flood risk throughout the South. Reuters reports that the National Weather Service (NWS) forecasts heavy snowfall in parts of Nebraska, South Dakota and Minnesota on Tuesday, accompanied by thunder and more than a foot of snow accumulation is expected. 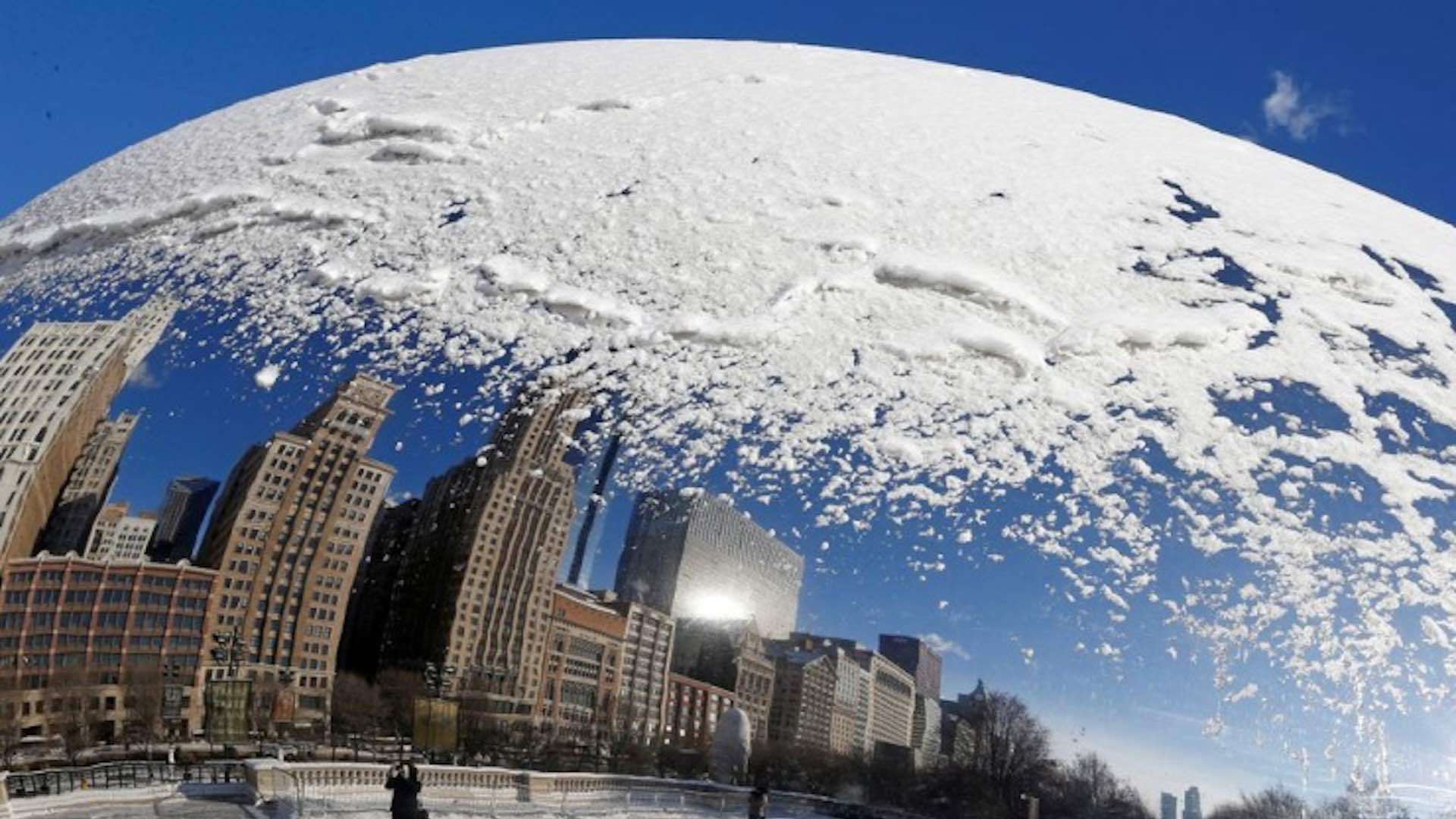 Approximately half a foot of snow had fallen on the western suburbs of the Twin Cities by Tuesday evening, and four inches had fallen at Minneapolis-St. Paul International Airport, according to meteorologist Richard Bann of the NWS Weather Prediction Center in Maryland. According to the weather service, the storm front was caused by a low-pressure system churning over Iowa.

By Wednesday, the wintry blast is expected to spread into New England. This is part of a larger weather front bringing heavy showers, severe thunderstorms, hail, and tornadoes to the lower Mississippi Valley, Gulf Coast, Tennessee Valley, and southern Appalachia. In many parts of Louisiana, Mississippi, Alabama and Georgia, tornado watches and severe thunderstorm warnings were in effect, as well as flood watches along the southern fringe of that region.

In addition to eight tornado reports, the NWS reported dozens of instances of high winds damaging trees, power lines, and homes as of Tuesday night. “This is all part of the same system. Heavy snowfall occurs on the west to northern side of the storm while rainfall and severe weather occur in the south,” observed NWS meteorologist Allison Santorelli.

According to FlightAware, well over 200 flights were canceled at the Minneapolis-St.Paul airport on Tuesday. Meanwhile, the West Coast braces for another “atmospheric river” – a high-altitude current of dense moisture – which is expected to bring drenching rains and potential flooding starting Wednesday. It was forecast that heavy snow would return to the Sierra Nevada mountains on Wednesday, along with coastal rain and higher-altitude snow in the Pacific Northwest.

The Northern California region was still recovering from the effects of a weekend Pacific storm that caused floods, mudslides, power outages, and road closures. According to Santorelli, high winds accompanying the latest batch of impending downpours could uproot trees and knock down tree limbs, resulting in more blackouts. The poweroutage.us website reported that as many as 21,000 homes and businesses in northern California were without power by early Tuesday morning.

Suicide bomber kills 20 and injures 96 at mosque in Pakistan

World in a better place after four years of pandemic – WHO

Flydubai expands its network to three destinations in Kazakhstan