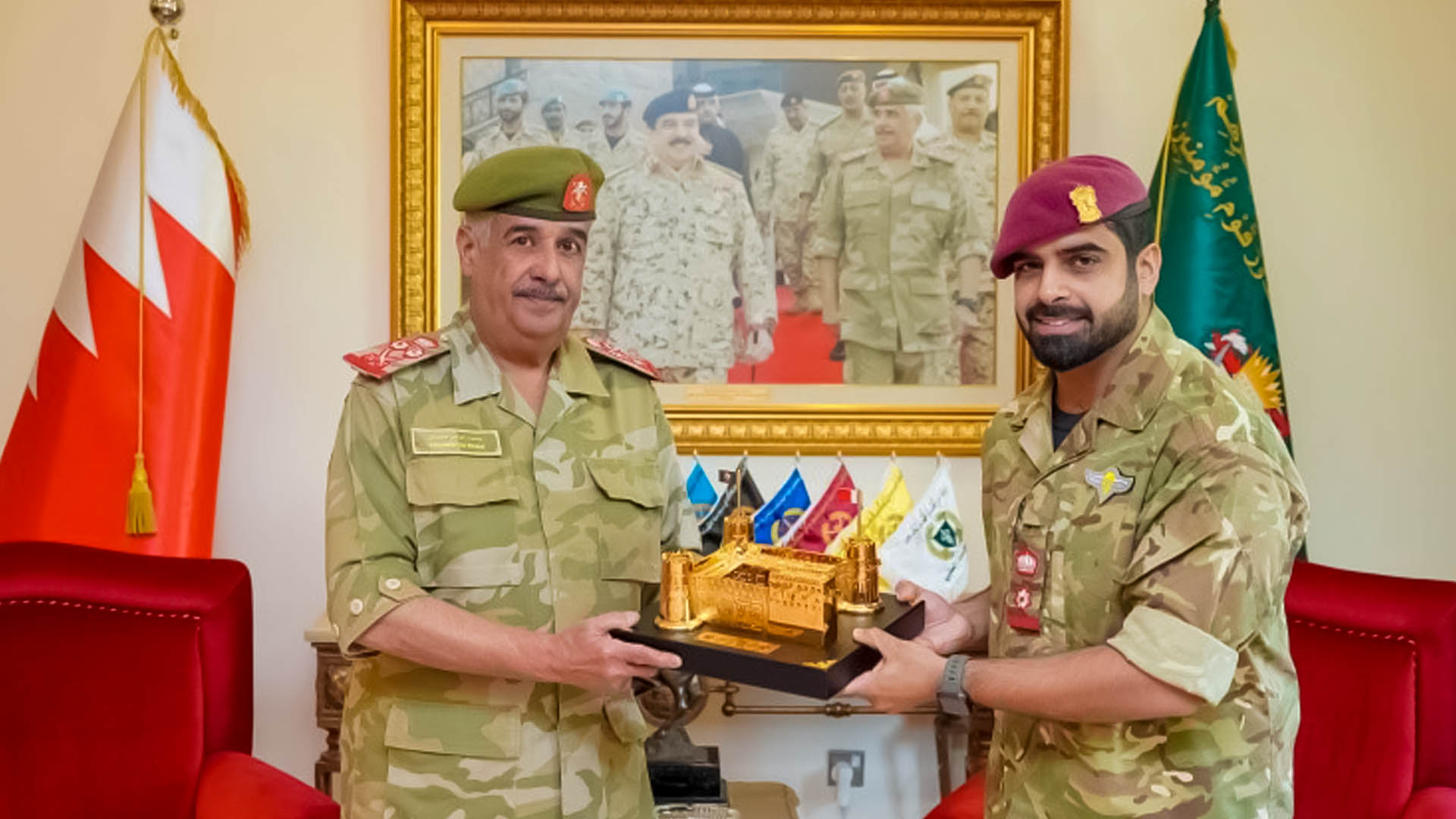 The unit’s victory demonstrates the military’s ability to fulfill the national duties entrusted to it with determination and sincerity. This reflects His Majesty King Hamad bin Isa Al Khalifa’s vision. In his directive, Shaikh Mohammed urged all sectors of the Bahrain National Guard to continue developing and modernizing, which will strengthen the capabilities for protecting Bahrain’s growth and prosperity.

Shaikh Salman bin Mohammed bin Isa Al Khalifa, the head of the Special Operations Unit, thanked the National Guard Commander for his directives regarding training programs designed to boost the combat and academic abilities of the National Guard officers. Combat readiness inspections confirm the Guard’s ongoing efforts to improve military efficiency, by assessing the preparations of the unit’s tactical and development units, as well as their plans to achieve the highest levels of military discipline and readiness based on the high-level training strategies pursued by the National Guard.

Jordan will host a major regional energy conference on June 8

Al Mouj Muscat to provide over 5000 jobs after project completion

Global growth will slow to 1.9 percent in 2023, warn UN economists

NASA and Boeing will develop a more fuel-efficient aircraft design

DWTC will begin 2023 with an action-packed Q1 schedule

Property deals worth $2.2 billion in Dubai this week