As COVID-19 cases soar again in China, cremations are rising

The Chinese government has already prepared for an inevitable spike in deaths related to COVID-19 following the reversal of Beijing’s “zero-COVID” policy. In response to widespread protests, the government loosened its restrictions, which many in the country believe contributed to the death of ten people in a fire that occurred in a high-rise apartment building. 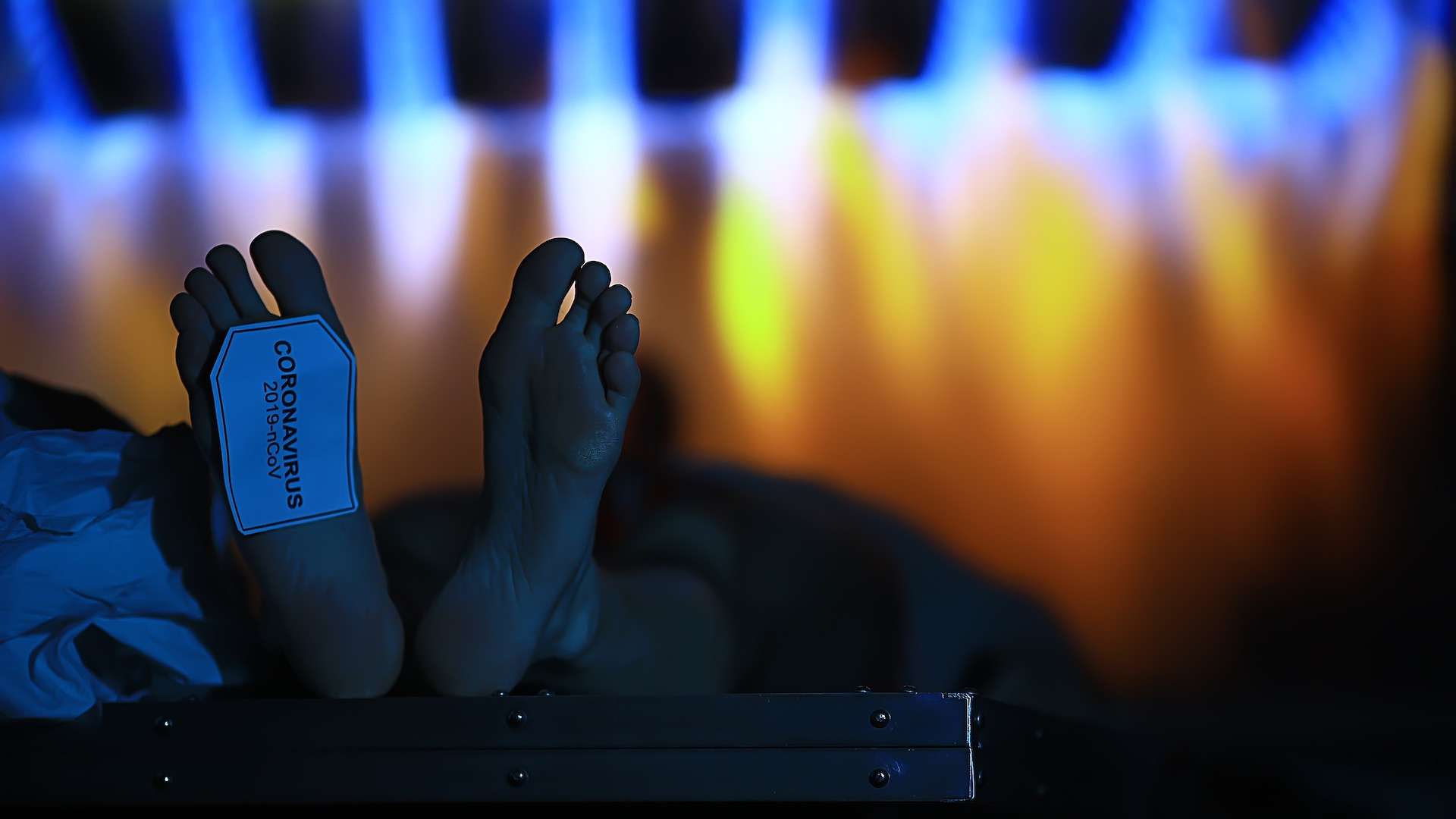 As cases soared, China’s health care system was caught unprepared and scrambling to find beds and medicines to maintain clinics. There have been tens of thousands of fever clinics added to hospitals and even sports arenas in major cities throughout China, including Beijing, Shanghai, Chengdu, and Wenzhou. Asymptomatic cases are no longer reported by officials.

Experts have already predicted that China could experience more than one million COVID-related deaths next year. According to Our World in Data, a spike occurred in March of this year with a rolling average of 26,570. The current wave peaked at 40,791 cases with a high of 62,439 on Dec. 2. Prior to the rollback of zero-COVID, WHO Emergencies Director Mike Ryan argued that “the control measures in themselves were not stopping the disease.”

There is a significant lack of vaccinations in China, which contributes to the difficulty. As of December, China was delivering 100,000 to 200,000 doses per day. As of Dec. 13, that number had risen to more than 1.43 million. For years, China refused to adopt vaccines from the West. Instead, it relied on a vaccine called Sinopharm that doesn’t use mRNA models. These introduce antigen templates without exposing people to real viruses. Compared to older vaccine models, the more recent vaccines also scale and produce faster.

China has approved the Pfizer-BioNTech vaccine for use, with the first batch being sent out Wednesday. There were no details on the size or timing of the delivery. Currently, the vaccine is only available to Germans living in China, but Beijing plans to use it for Chinese nationals as well. The country has around 20,000 Germans. As an exchange, Chinese citizens in Germany can receive SinoVac.

India is a world leader in sugar production and export

60,000 Coronavirus deaths confirmed by China as WHO investigates

Morocco bans arrivals from China because of a COVID outbreak

Google is planning to lay off 12,000 employees